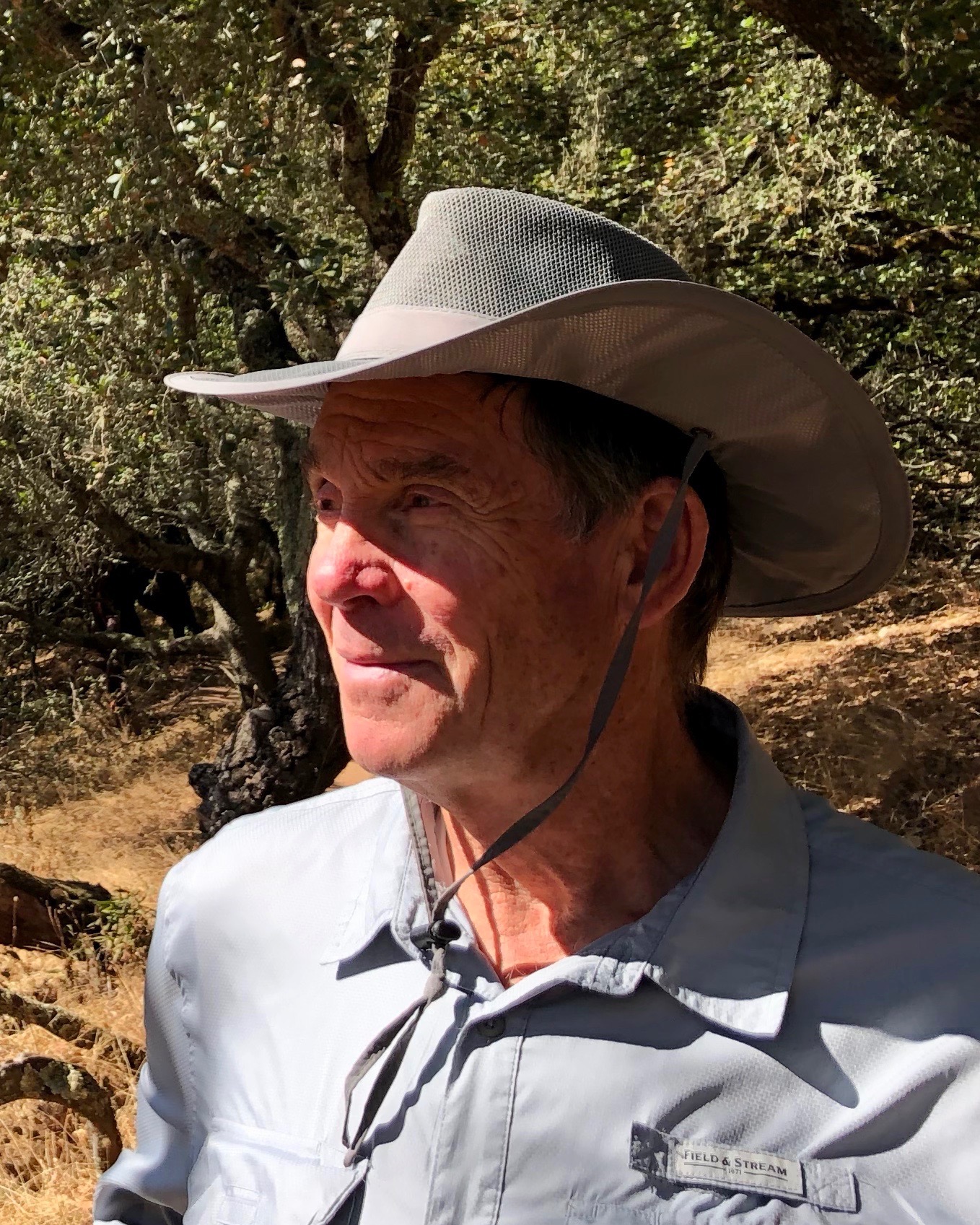 This web site contains two -yet to be formally published- ebooks, plus a number of my other writings. All are about the characteristics and behavior of systems. In addition some are about how governments made, or are making, poor decisions about either implementing or managing them.

The world is comprised of hierarchies of systems with interacting parts. As a technically and analytically minded person I’ve had a 50-year old interest in systems as a way to understand not just what happens but why it happens. Over 5 years ago I began work on a broad, multi-disciplinary book that would attempt to identify the basic “laws” of systems formation and behavior. (I thought it would only take two years to write.) I suspected that there were generic laws – at least some of which I think I’ve found- that would apply to almost all systems. I hoped that understanding them would yield useful insights into how to better manage the systems that affect our everyday lives.

My approach was to start with the big-bang and describe –in a series of chapters- the evolution and behavior of systems from the earliest and simplest (atoms) to the most recent and complex (today’s societal systems). The chapters would include one on cosmic systems and one on the emergence and evolution of life up to individual humans. I’ve analyzed and drafted working papers on all these, plus done original research on chaotic behavior in N-body spring/mass systems.

To write the final chapters about societal systems I decided to conduct two case studies: one about the European geo-political system just prior to WW1 and the other about todays combination of natural and societal systems in response to global warming or climate change. I picked these because the former is an example of a system that went horribly wrong thus killing 20-million people. The latter is a social/economic/political system that is going wrong again today with potentially even more devastating consequences. I wanted to understand why these systems evolved to a state where they malfunction to the detriment of those who created them.

Since these case studies were complex each has turned into a small, stand-alone ebook. The book about global warming will be available at Amazon and other ebook retailers in January 2020. Later these two ebooks will be condensed into chapters in the broader book I’m still hoping to finish.